Kailash and Manas Sarowar are words or rather destinations that send shivers of excitement through many who have grown up in an Indic environment. As the centre of the metaphysical universe and the abode of that innate quality of Goodness, that we identify with and as Shiv, it is the ultimate place of pilgrimage for anyone who lives and believes in the Sanatan Dharma of this land. But before one sets out for Kailash one must understand that this is no comfortable vacation of the kind that you enjoy in hill stations like Darjeeling, Almora or Simla. It is also not an adventure trek -- there are far more interesting and logistically friendly trekking opportunities in, say, Himachal, Ladakh or Garhwal. Kailash and Manas Sarowar is no vacation, no trek, but a place where you surrender your heart and soul at the altar of the Divine. 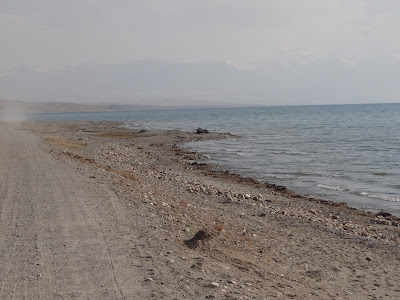 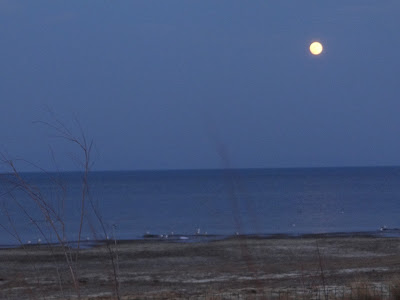 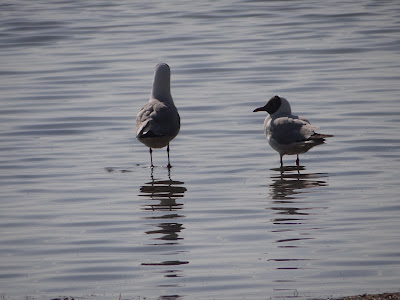 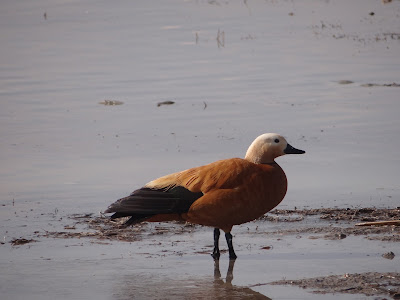 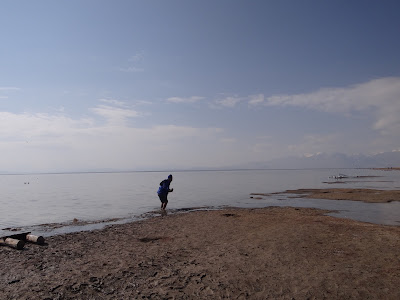 There are many ways to reach Manasarowar but the most popular route is through Nepal from Kathmandu. On this route, there is no need to either walk or take a pony and one can reach Manasarowar by bus. It is three days by bus from Kathmandu although there is another option of flying to Lhasa and then take a three day bus journey to Manas Sarowar. These three days on the bus allows one to acclimatize to the high altitude, and low oxygen, of the Tibet plateau so that breathing problems are minimised, though never completely eliminated. The other option of taking a helicopter flight, though shorter and more expensive, can lead to severe acclimatization issues and breathing problems. After a day spent on the shores of Manasarowar, one needs to go to Darchen, at the foot of Mount Kailash, again by bus, and then perform the three day circumambulation or parikrama of the mountain. This is a very tough trek and most pilgrims perform a symbolic parikrama around the Yamadwar -- a small passageway with a big bell -- that is starting point of the formal parikrama. Ponies are available for the parikrama but the high altitude, going up to 18,000 feet, causes intense physical distress and many pilgrims need medical evacuation from the parikrama. 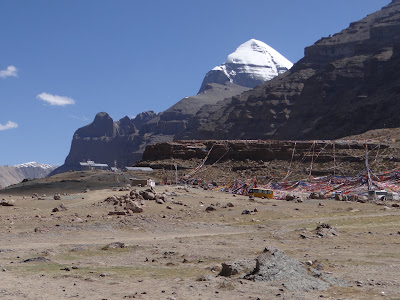 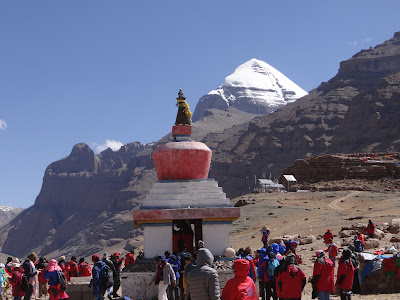 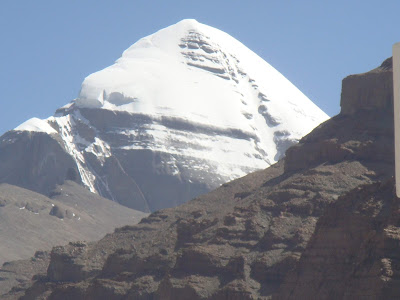 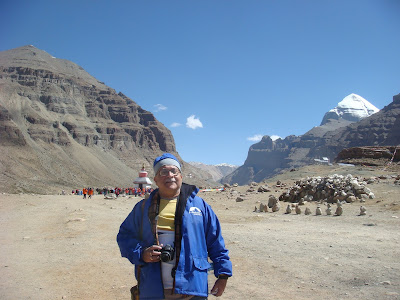 In addition to the physical difficulties of reaching Manas Sarowar and Kailash there are quite a few operational challenges as well. Personal visas to enter Tibet are not issued to individuals. Pilgrims must must form groups of the same nationality and then apply for a group visa through one of the many tour operators in India or Nepal. However one needs to remembers, that despite claims to the contrary, these Indian and Nepalese tour companies can only offer services upto the Tibet border. Once  inside Tibet, one is in the hands of the local Chinese guide over whom the tour operators have little control. Hence it is quite possible that in remote regions like Saga, Manasarowar and Darchen, four to six people may have to share rooms that were promised on a twin-sharing basis and there is no scope for any argument there. Food also become a challenge because in many places Indian style food is simply not available and unless one is comfortable with pork or yak meat, one would have to have live on boiled cabbage, boiled mushrooms and rice,  which can be really awful. One would be better of carrying biscuits, dry fruits, chocolates and fruit juices, especially for lunch during the long, eight to ten hour drives bus drives through the desolate, “lunar” landscape.

The final problem is toilets -- that simply do not exist outside hotels in big cities like Lhasa or Shigatse. Most public toilets, including the ones at Manas Sarowar and Kailash are just rooms or enclosed spaces, often with no roof, with just a row of  holes in the ground through which  you drop your load. There is neither water nor toilet paper unless you carry it yourself and there is no way to flush away the sewage that simply accumulates! And of course there is no privacy -- everyone is in the same room, squatting side by side, though men and women have, thankfully, different rooms.

Given the Government of India’s focus on Swachchha Bharat, there is a good scope for our Ministry of External Affairs to explore the possibility of  extending this concept to Swachchha Manas and Swachchha Kailash. Thousands of Indian pilgrims will be benefited if one or two Dharamshalas can be built by the Indian government, even if these just provide a basic dormitory accommodation and proper Sulabh Sauchalay type toilets.