Satyam ? Shivam ? or Sundaram ? of Shivaratri

Folklore celebrates Shivaratri as the marriage of Lord Shiva with Parvati, the daughter of the Himalayan mountains. The consummation of this marriage is viewed in learned circles as the Yoga, or union, of Shiva with his Shakti. Of the Purusha with his Prakriti. Shiva is the Potential energy of the universe and Shakti is its manifestation in Kinetic form. From Sankara to Vivekananda, adepts have likened Shiva to the Ocean and Shakti to the waves that rise from it and settle back.

But then again there is another perspective!

Shiva is not a God, not even a god, in the traditional dualistic perspective of a devotee and the object of devotion. Shiva is a quality, the quality of "good", as understood in the phrase, "Satyam, Shivam, Sundaram" -- the triad of the the True, the Good and the Beautiful.

Truth is viewed as function of rational analysis as in the search for the truth. This is the way of the West -- of Egypt, Greece, the Renaissance and modernity. This has led us to major advances in science, technology, engineering and mathematics and gives us the comfortable lifestyle associated with modern societies. Unfortunately, Godel spikes this model with his Theory of Incompleteness, and tells us that there could stuff that is true but not provable. Rationality is bounded by its own inherent limitations.

Good is what is perceived by the adepts of the East -- Advaita Vedanta, Zen ( Dhyan / meditative ) Buddhism and the eroticism of Tantra -- through direct experience, the Samadhi or Ecstasy of Yoga. Logic and reason is passed over in the search for that which is without form, without shape and what represents that which cannot be captured or explained in the logic of a language and its grammar ! This is explained further in my book, the Road to pSingularity.

Beauty lies at the intersection of what is True and what is Good! In fact, when the True and the Good converge into each other, what is left is the sheer beauty of the experience. This is beauty of Shivaratri that I share here in the pictures of NP Razeshwarr. 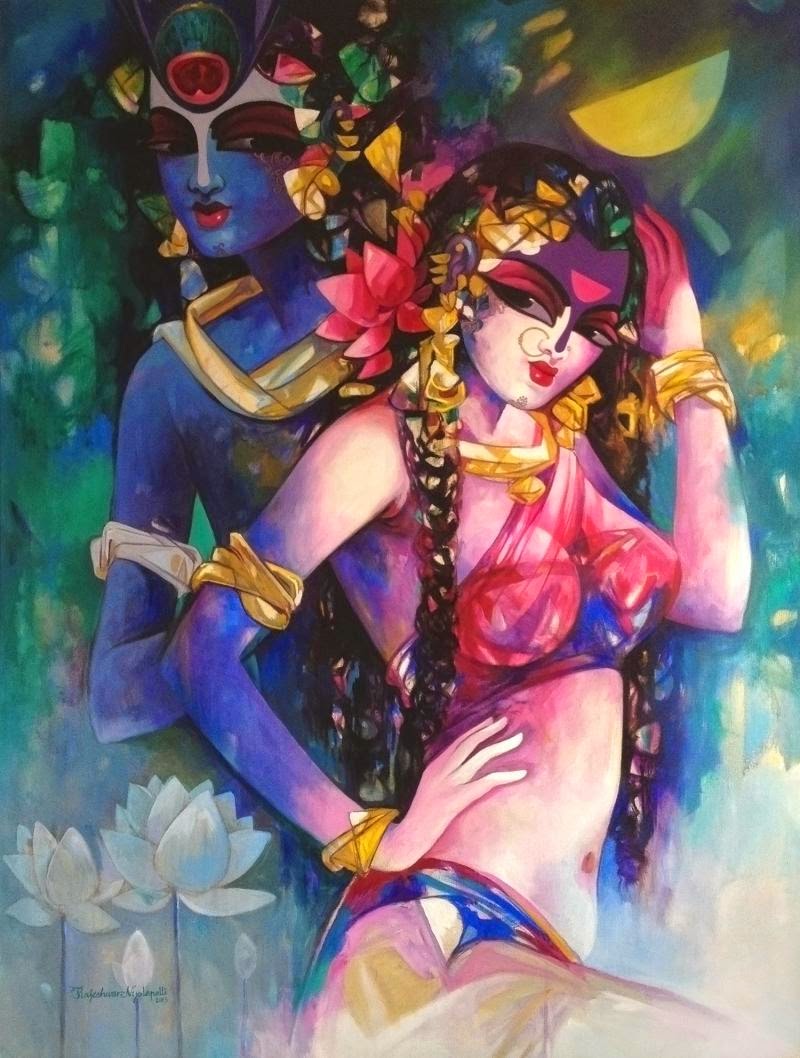 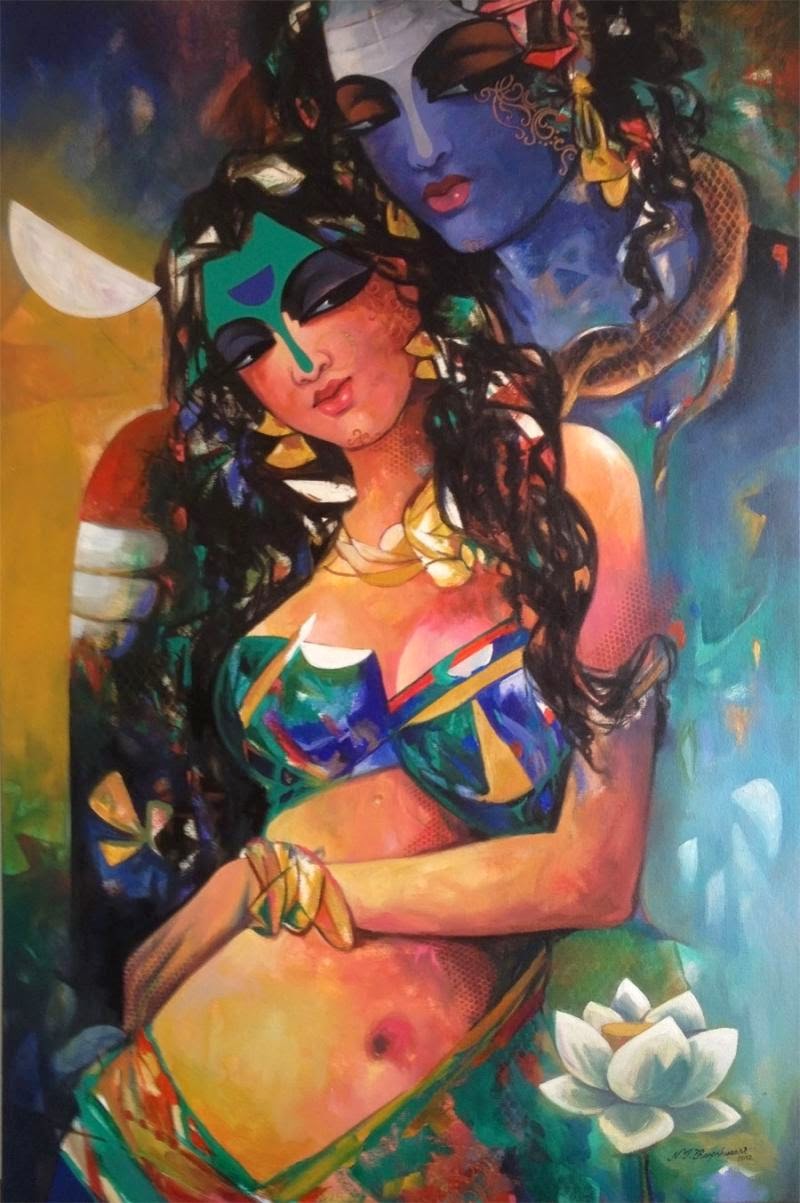 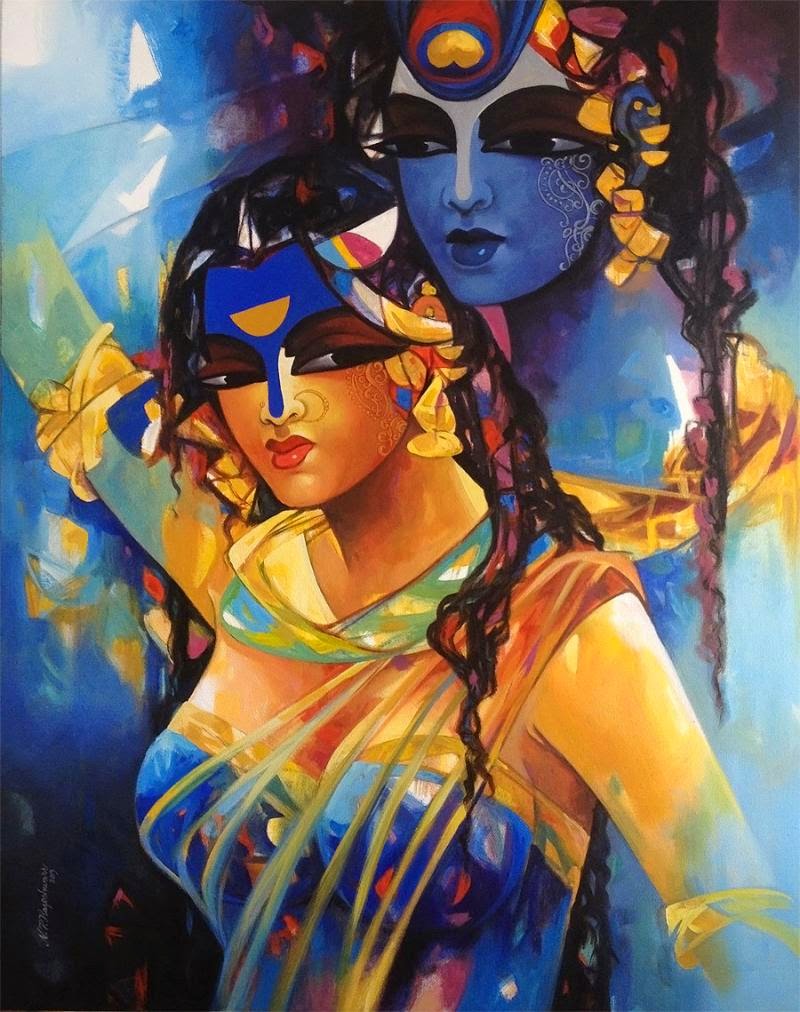 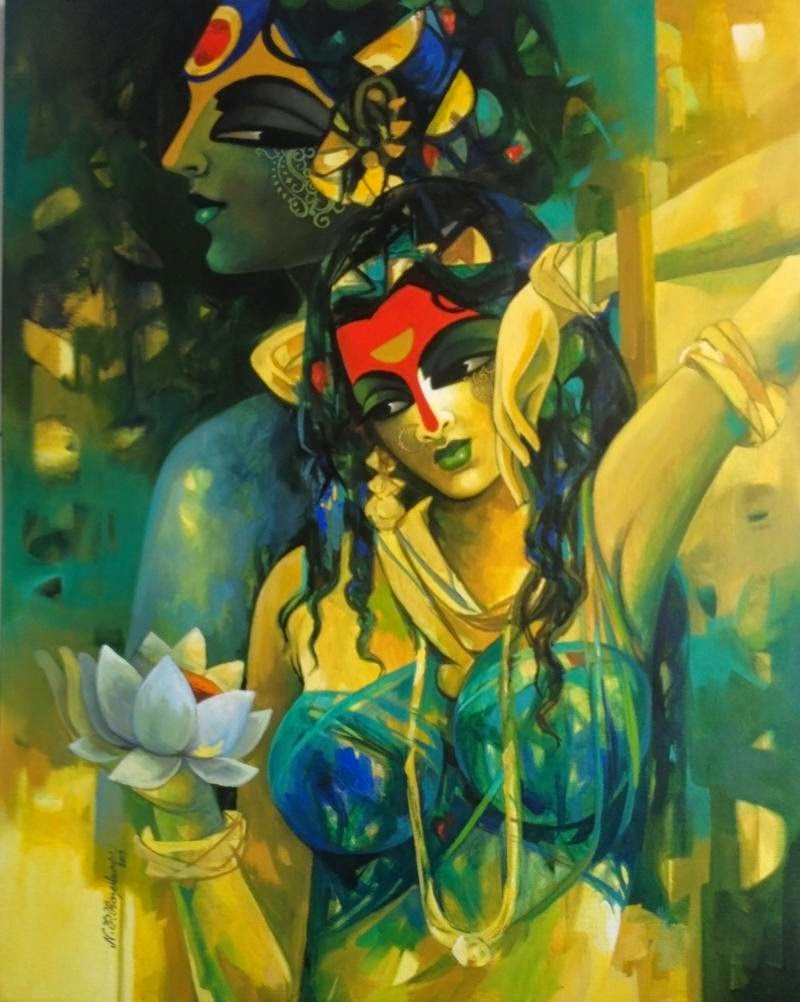 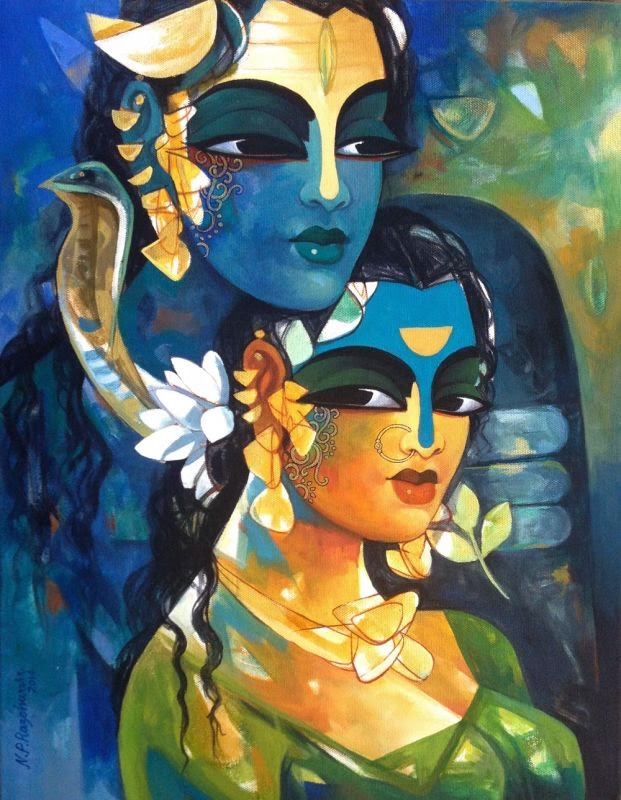 You can see many more such pictures of NP Razeshwarr or know more about him and his art by following this links.