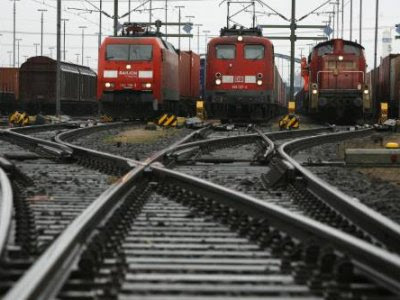 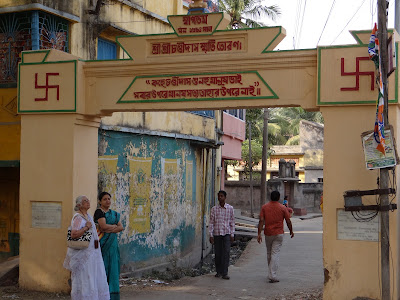 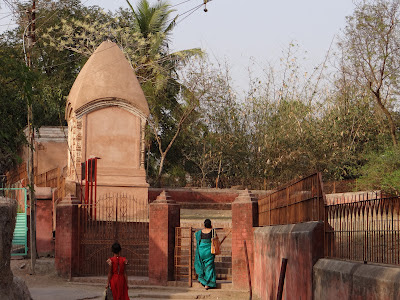 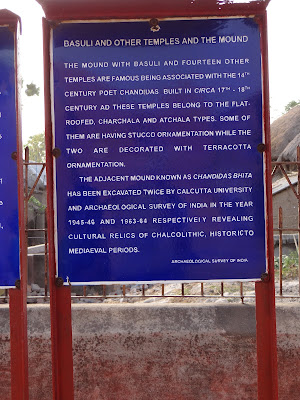 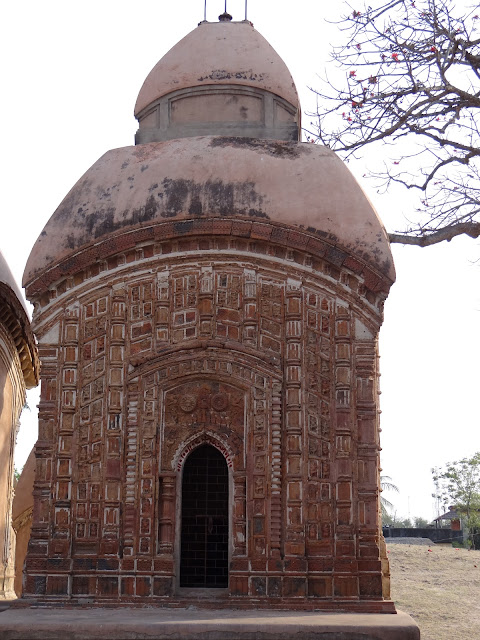 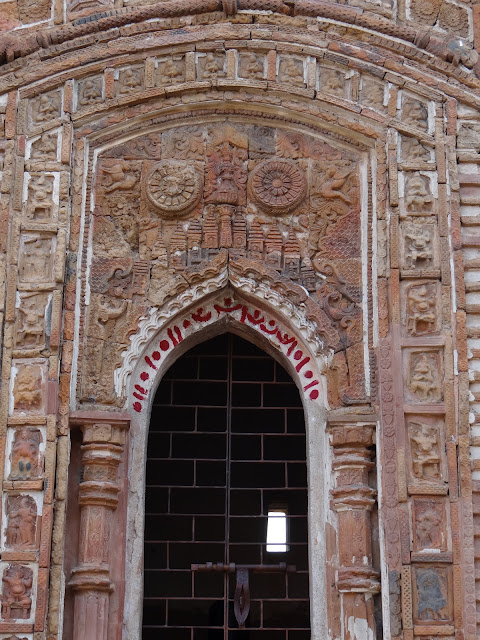 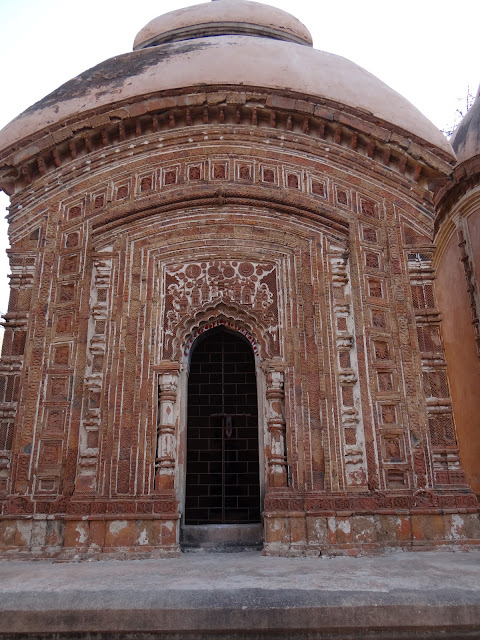 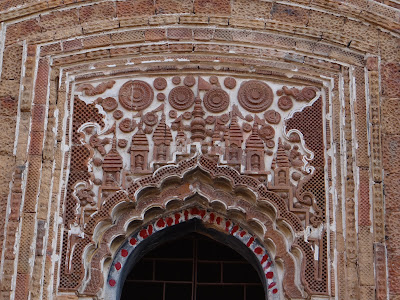 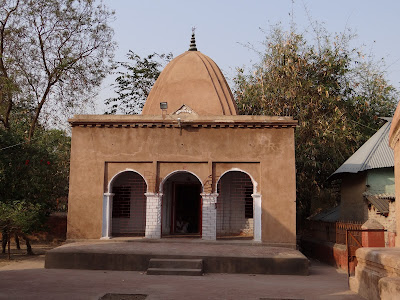 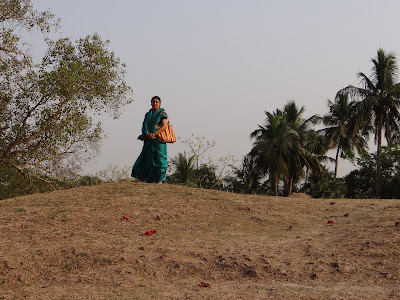 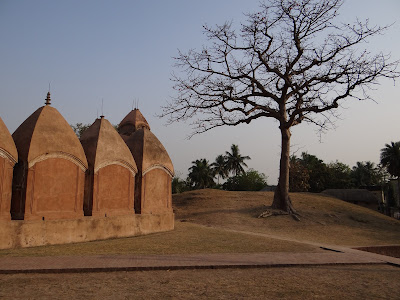 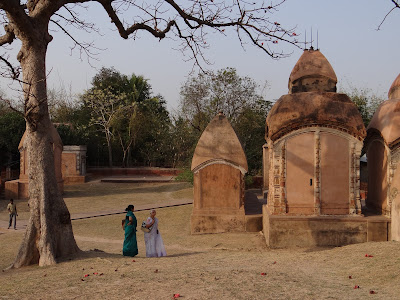 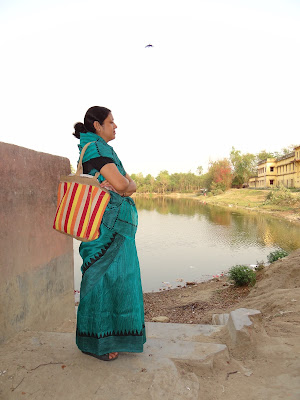 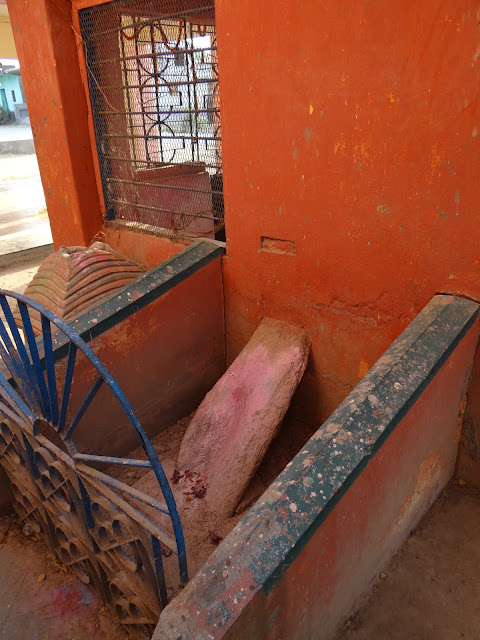 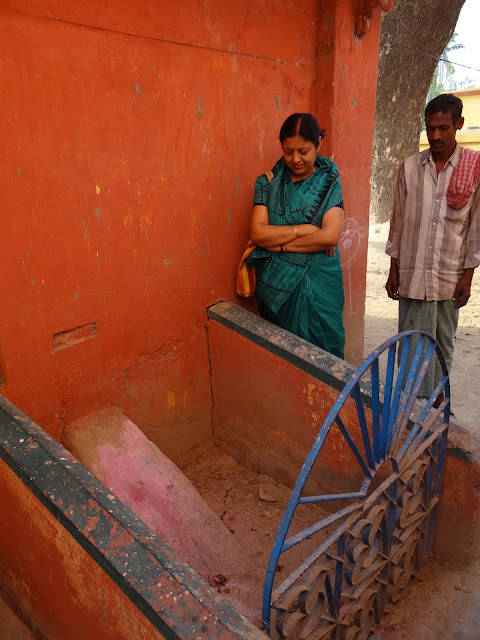 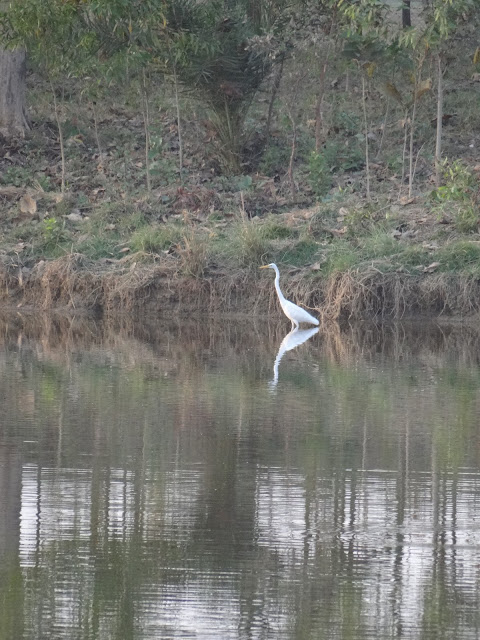 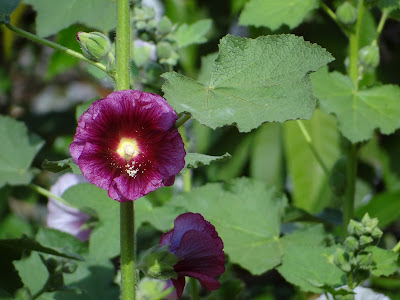 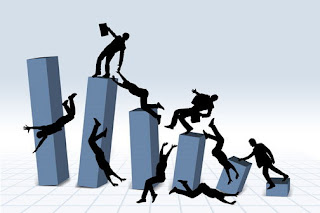 Government funded institutes and colleges in India are certainly far from being in the pink of health. Even the premier institutes of technology and management fall far short of international standards but if one were to say so in public, as only well known people like Narayan Murthy and Jairam Ramesh can afford to do, he or she will be mocked, humiliated and shouted down.

But why do we say this ?

The fame of the IITs and IIMs rests neither on the faculty nor on their research output but on the students and alumni.  In fact the only real value that these institutes bring to the table is the rigour of their admission process, namely the JEE (now discredited because of coaching classes and being discontinued ) and the CAT. Not much value is added after that. In terms of research, the less said the better.

Even a cursory investigation into this unfortunate state of affairs will reveal that the real problem is the poor state of the underlying management and administrative mechanism that governs these Public Sector Educational Institutions (PSEI). Given the rigid, anachronistic and inefficient processes under which they operate,  it is no wonder that these PSEIs have no chance of competing with world class institutions in other countries.

There are five major areas of immediate concern.

Technology, or its cost, is not a bottleneck here. People are simply not willing to experiment with new technology or new ways to manage accounts, handle procurement, manage assets or adopt any widely used business process from the corporate world. In fact this leads us back to the first point, the HR issue,  because there is no incentive to improve anything nor is there any disincentive for staying with the status quo.

If we wish to improve the internal efficiency of our public sector educational institutions we should first be show our eagerness for Process Enhancements in Non Teaching Activities (PENTAgraha ?) in these five areas. This will automatically lead to the induction of better faculty who would be able to teach better and to do better research, leading to a better return on the investment made by the tax payer.